Subscribe our newsletter to stay informed about new products, technologies, events, contests and much more.
SUBSCRIBE
8 Jun 2021
PINARELLO WORLD / NEWS / The Ineos Grenadiers will continue to race on Pinarello bikes for the next four seasons 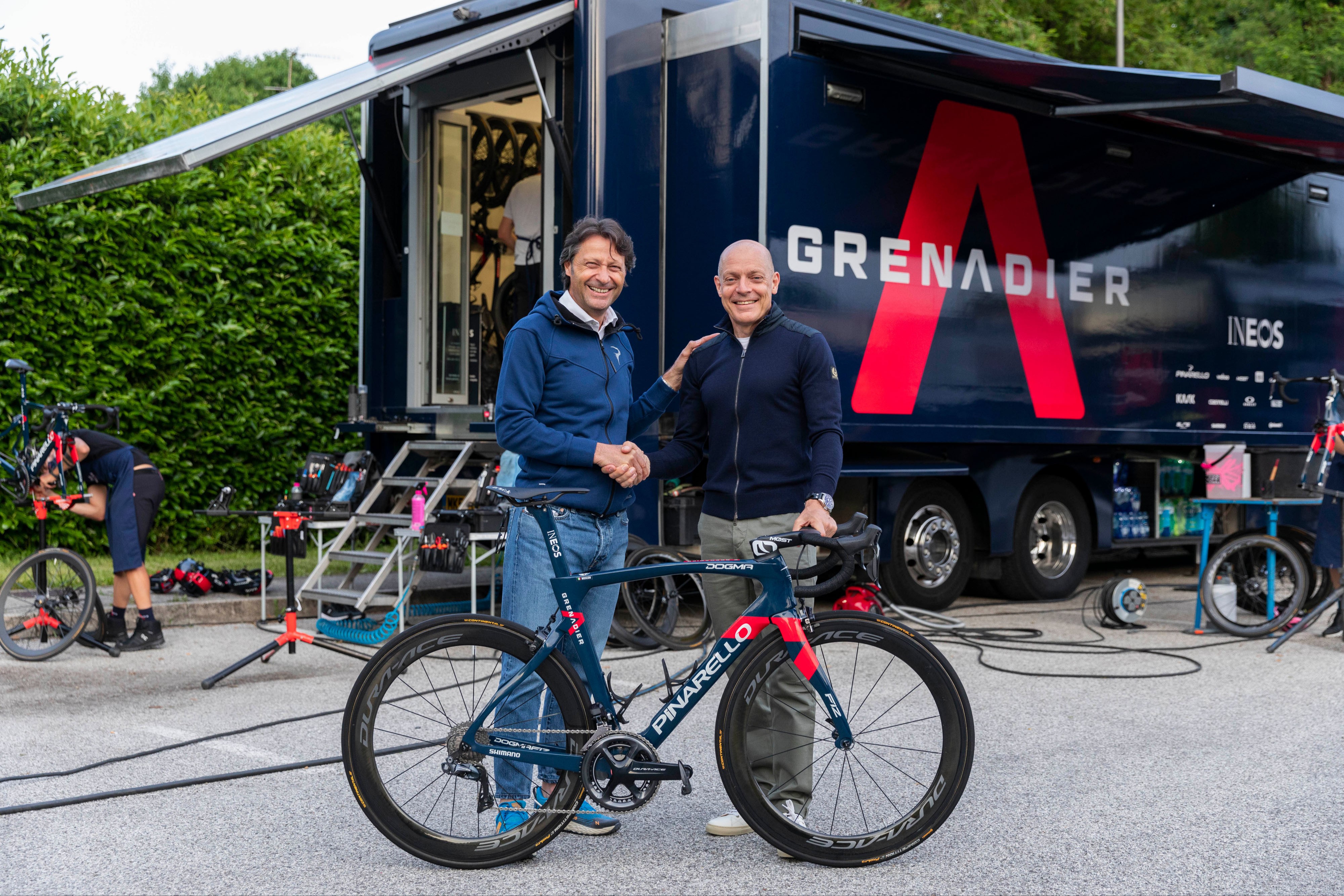 Since 2010, the team has raced 17 different models of Pinarello in the world’s biggest events. Six new evolutions of the iconic Dogma frame have also been supplemented by additional lightweight versions in the high mountains. Following in the footsteps of the Graal, the Bolide time trial bike broke new ground and that success has been further bolstered by the “EGO” version. The team’s Classics aspirations have been furthered by a series of cobbled-focused frames, with the K8 and K10 featuring suspension variants, right up to the full suspension Dogma FS.

Richie Porte’s win at the 2021 Criterium du Dauphine made it 393 victories in total on Pinarellos, which is every single win by the team and all 12 of its Grand Tours, including seven Tours de France and most recently the 2021 Giro d’Italia, won by Egan Bernal.

“We have been racing on Pinarello bikes since our inception and it has always been a partnership grounded in a shared love of racing and innovation.“Pinarello is a company with a unique place in our sport. They have a deep respect for the heritage of cycling, but they combine it with a desire to remain at the cutting edge of technology and engineering. “The sport has changed a lot over the years and Fausto and the team have been a big part of our journey for over a decade supporting the team with the very best in bike technology. We have experienced a lot but it still feels as exciting now as when we first started out, and we are proud to continue racing together for many years to come.”

Fausto Pinarello, Chairman of the Board at Cicli Pinarello said: “The INEOS Grenadiers are world-class bike racers, who love racing. They continue to push for excellence in everything they do. This dedication, professionalism and joy of racing is what enables the riders to race like they do and achieve the results we see at the world’s biggest races, aboard our bikes."

“At Pinarello we have strived to constantly develop our flagship race bike to keep the INEOS Grenadiers at the head of the peloton. That commitment to having the best-possible equipment started with the Dogma 60.1, right through to the Dogma F12 of recent years. The same evolution has followed in the cobbled classics and also in our time trial bikes. To see Filippo Ganna take the team’s 50th Grand Tour stage victory in Milan on the Bolide “EGO” was yet another proud moment for everyone at Pinarello.”

“We are linked to INEOS Grenadiers in two respects. The victories have always represented the true spirit of Pinarello but above all we thank them for the magnificent example of teamwork and passion which for us at Pinarello is a source of great inspiration in our daily work” 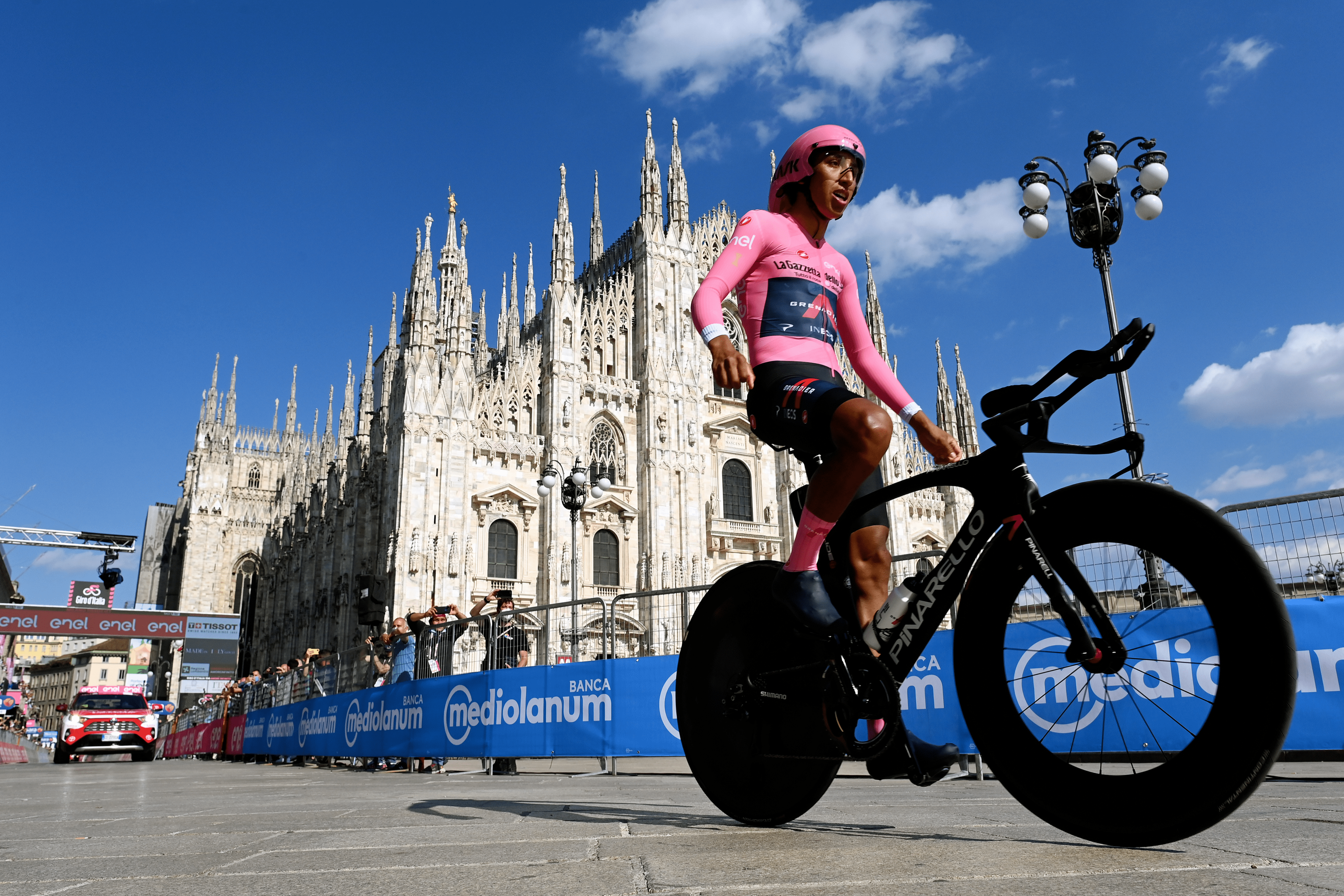 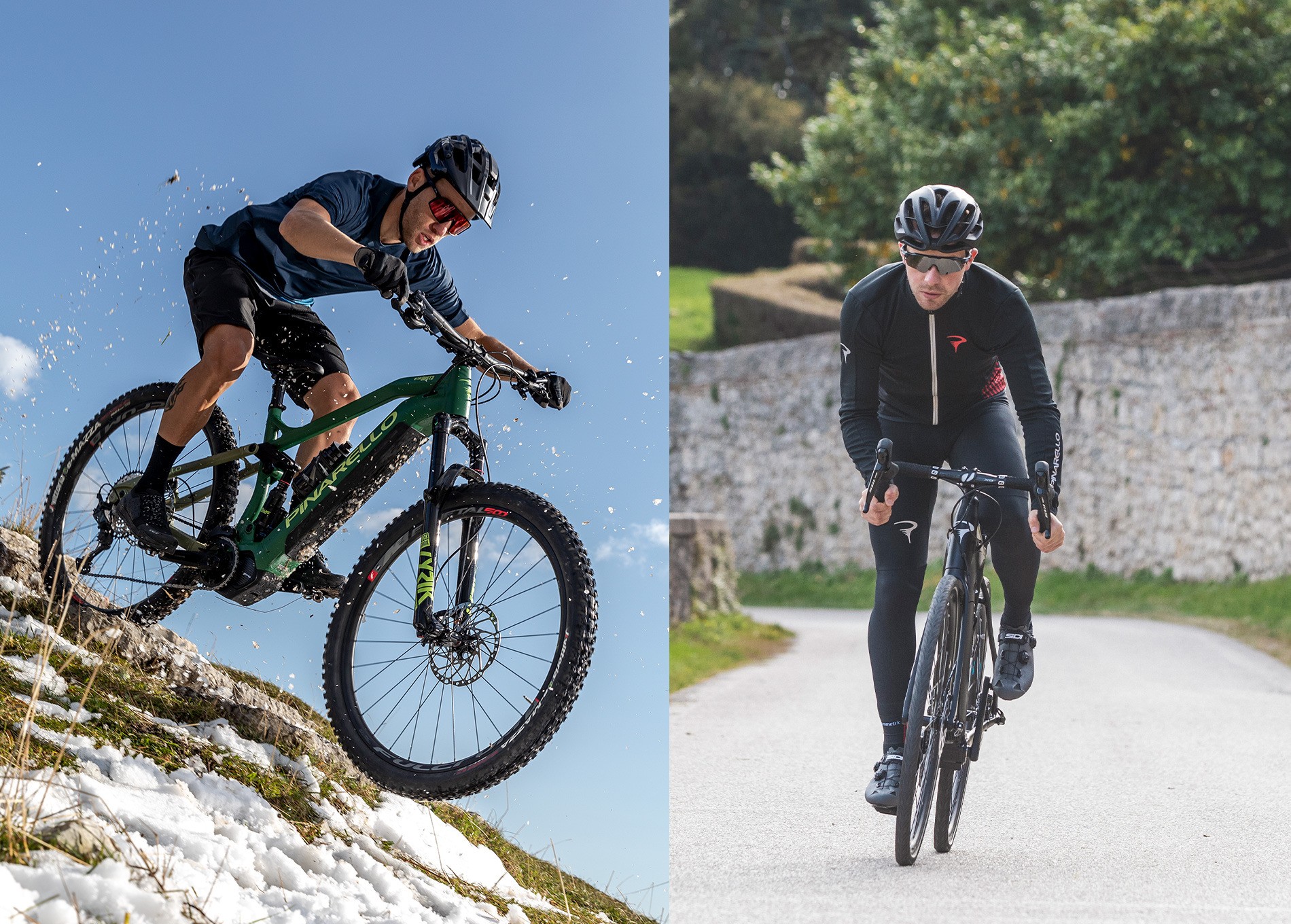 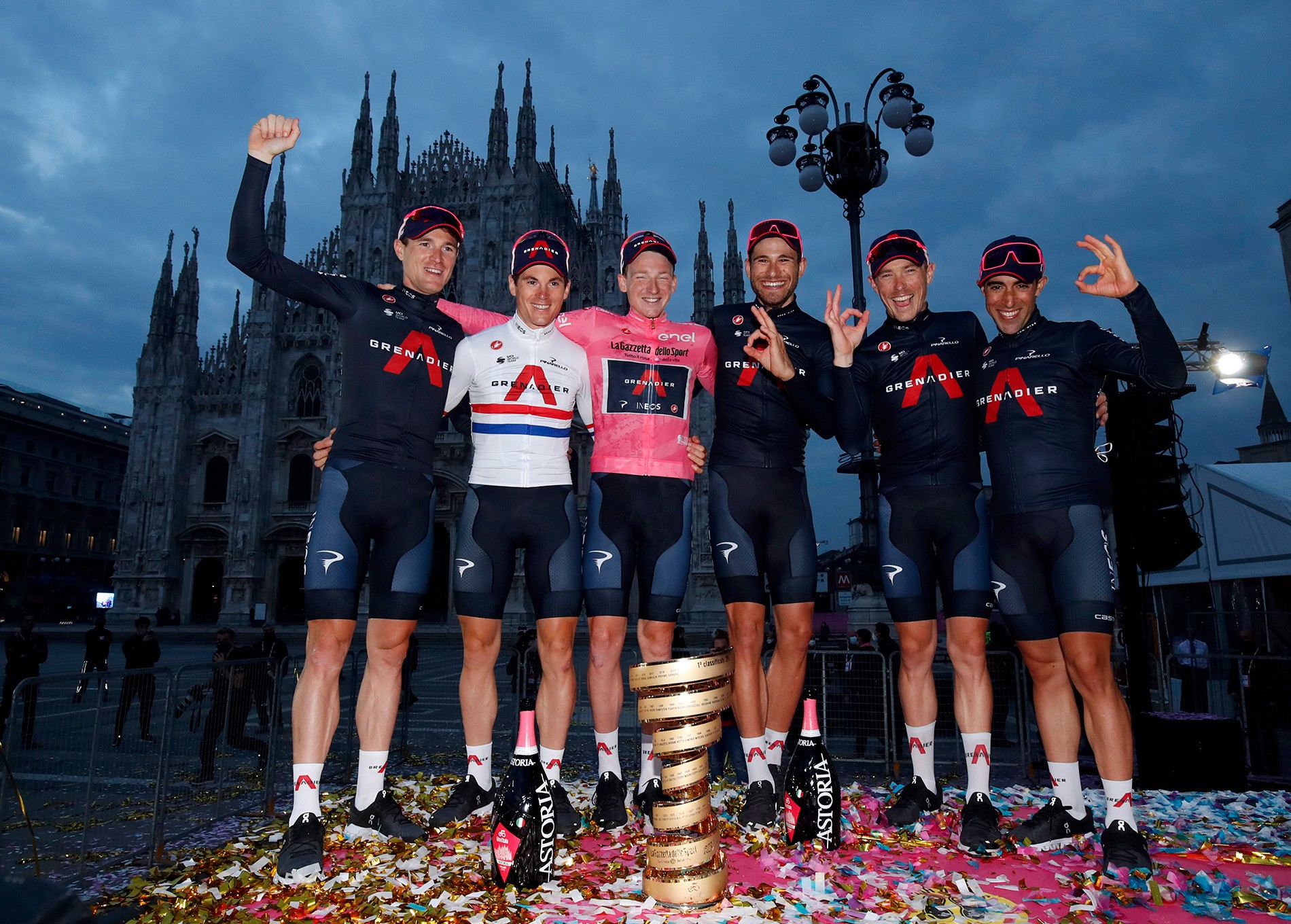 The Greatest “Plan B” in the history of Giro d’Italia.