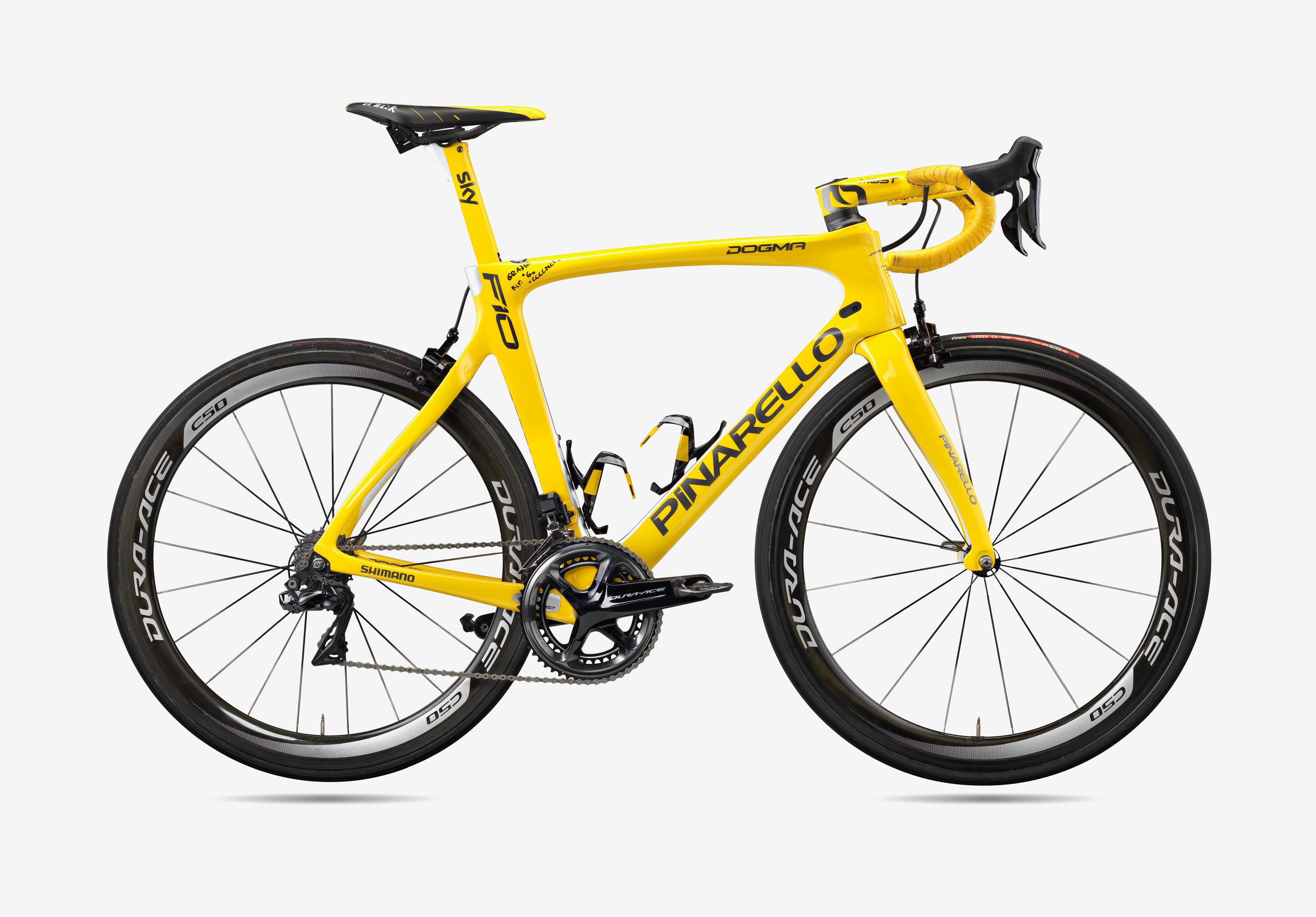 For the sixth time in seven years Team Sky has won the race, and now with a new champion in Welshman Geraint Thomas.

After twenty-one stages and over 2000 miles of racing Geraint Thomas won the 2018 Tour de France. The Walshman's has shown its strenght day by day from opening nine days in which he was the only contender to avoid time losses, supported by a strong Team, picking up bonus stages when it was possible and of course with strongs legs in the mountains.
The 32 years old became only the third Brit and first ever Welshman to win the yellow jersey. The podium has also been completed by Fourth time Tour de France winner Chris Froome (3rd) and the Dutchman Tom Dumoulin (2nd).