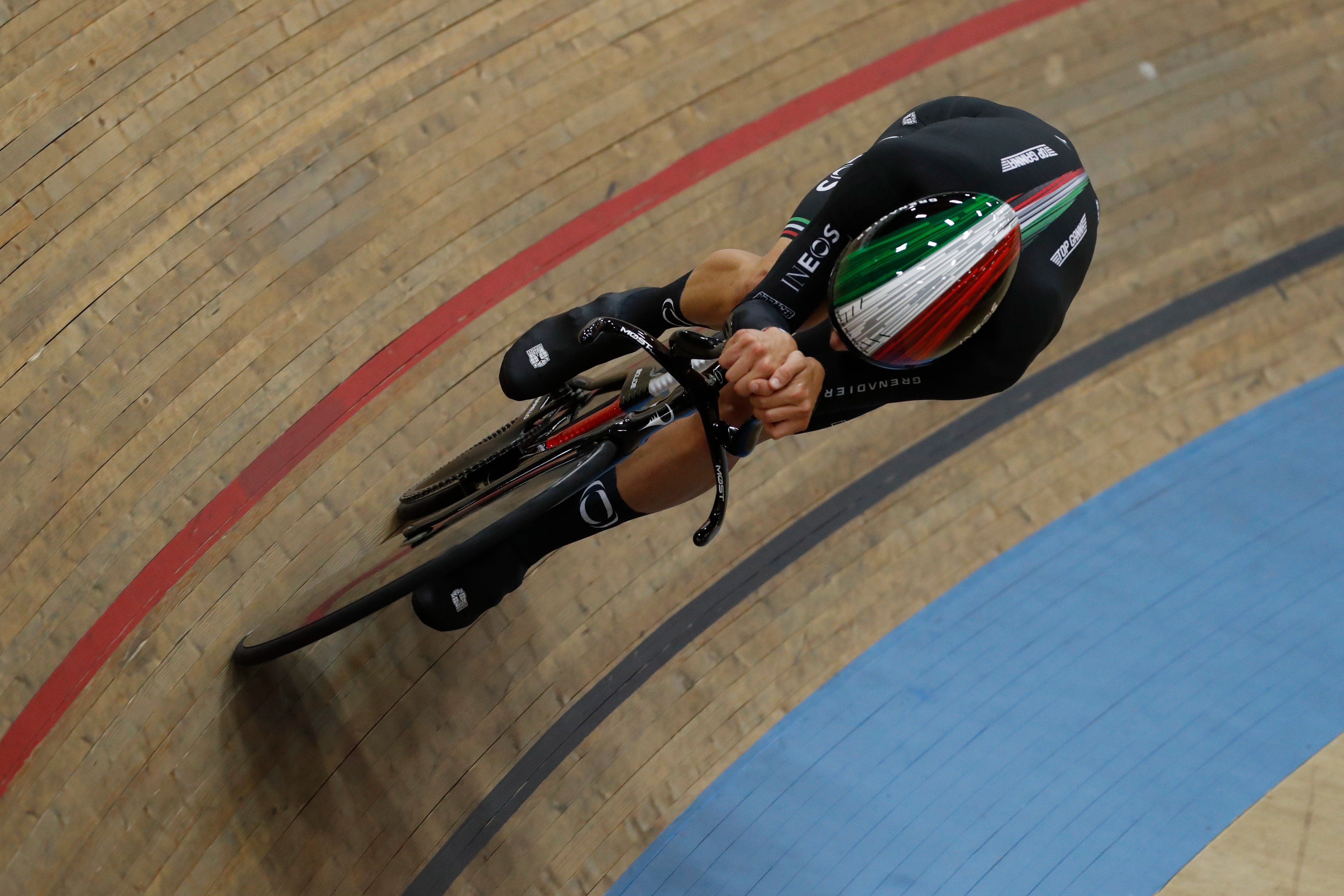 Filippo Ganna has set on October 7th, 2022 a new UCI Hour Record timed by Tissot at the Tissot Velodrome in Grenchen, Switzerland - covering a distance of 56.792 kilometres.

The 26-year-old Italian smashed the record and covered over a kilometre more than fellow INEOS Grenadier, Dan Bigham, who set a new record of 55.548 kilometres less than 2 months ago.

Filippo has been building to the record attempt for over a year while also riding competitively for the team and Italy. He said: “To arrive at this amazing goal is fantastic for me, and all the INEOS Grenadiers staff who worked for a long time to arrive at this result.

“This morning I was thinking about just trying to break the record by one metre, but in the end I said why not try to do a new [unified record]. This result is amazing. 56.792 kilometres is not bad!"

“Next time maybe I’ll try in another part of the season with fresher legs and we can go higher again. This result is amazing. Now I’m thinking about recovery and trying to celebrate together with everyone here.”

Filippo's bike has been develeped around his unique anatomy in order to maximise both his comfort and overall aero performance. With that in mind, this project needed to blend strength and stiffness with aero gains, with a production method that would allow for millimetre-perfect sizing and the full utilisation of everything Pinarello’s engineers learned from months of intense research.

For this World Record, Pinarello introduced a world-first: a 3D printed frame, designed for a world champion and for his UCI Hour Record timed by Tissot. 3D printing allowed us to introduce new shapes and features that are impossible to replicate with existing carbon fibre techniques. With this new method we have created a unique aerodynamic shape and reached an incredible level of stiffness.

Moreover, it made it possible to add internal reinforcement, create a totally new shape of head tube and importantly, it also drastically cut development time because we were no longer held back by the traditional time constraints of mould production for a carbon fibre frame.

Find out more about the technolgies involved in the design on the first and fastest high performance 3D printed bike ever built. 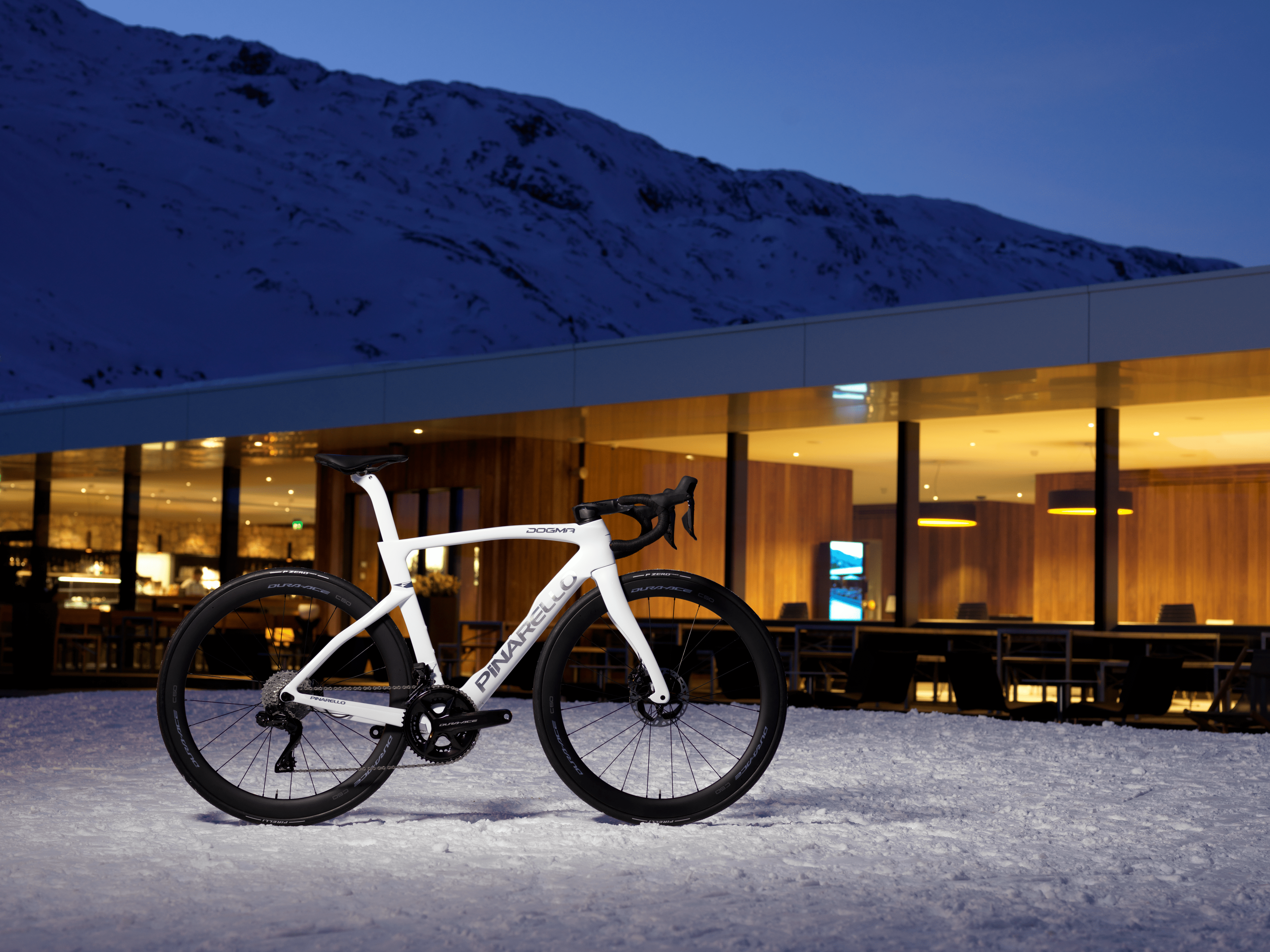 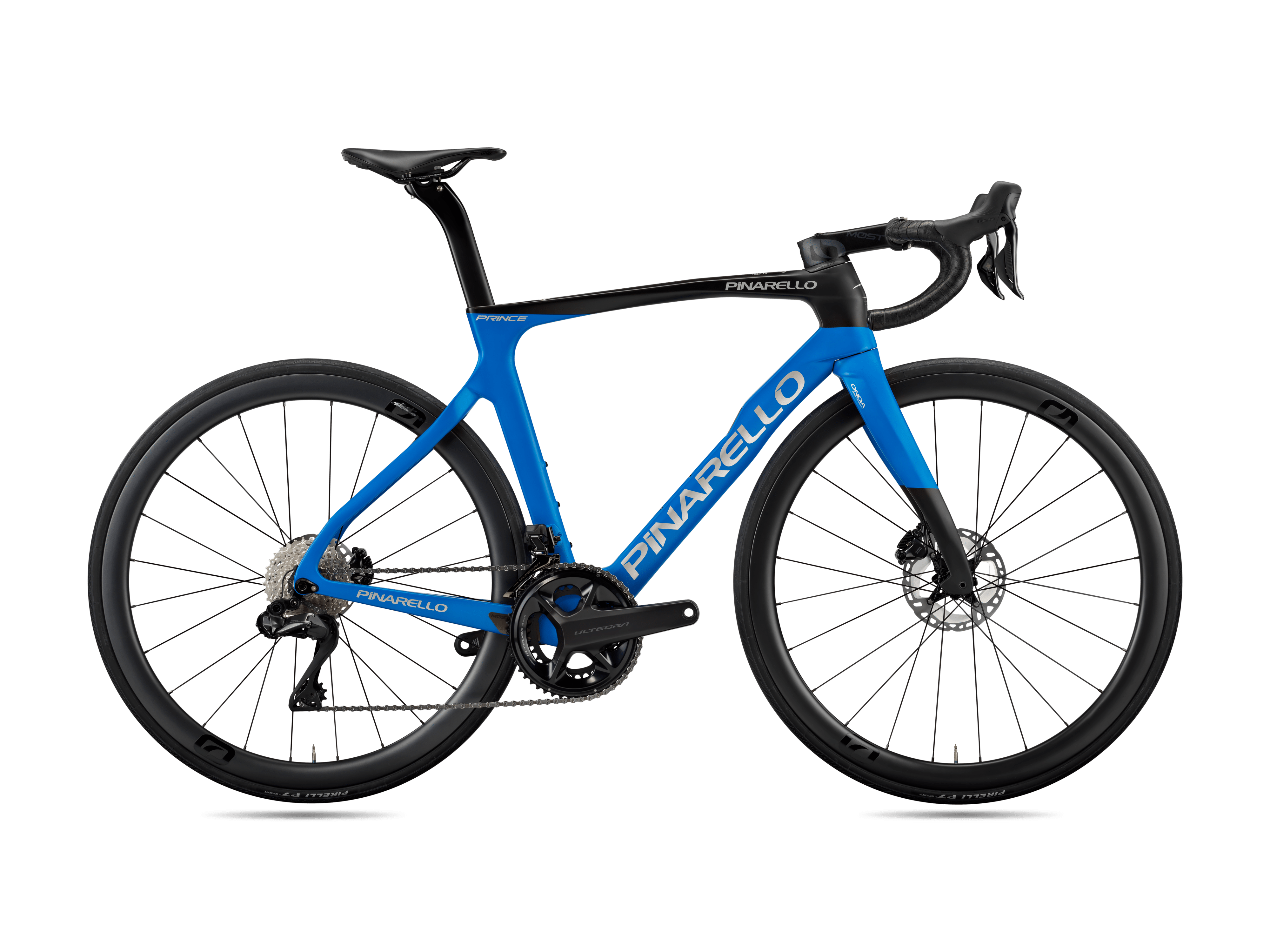 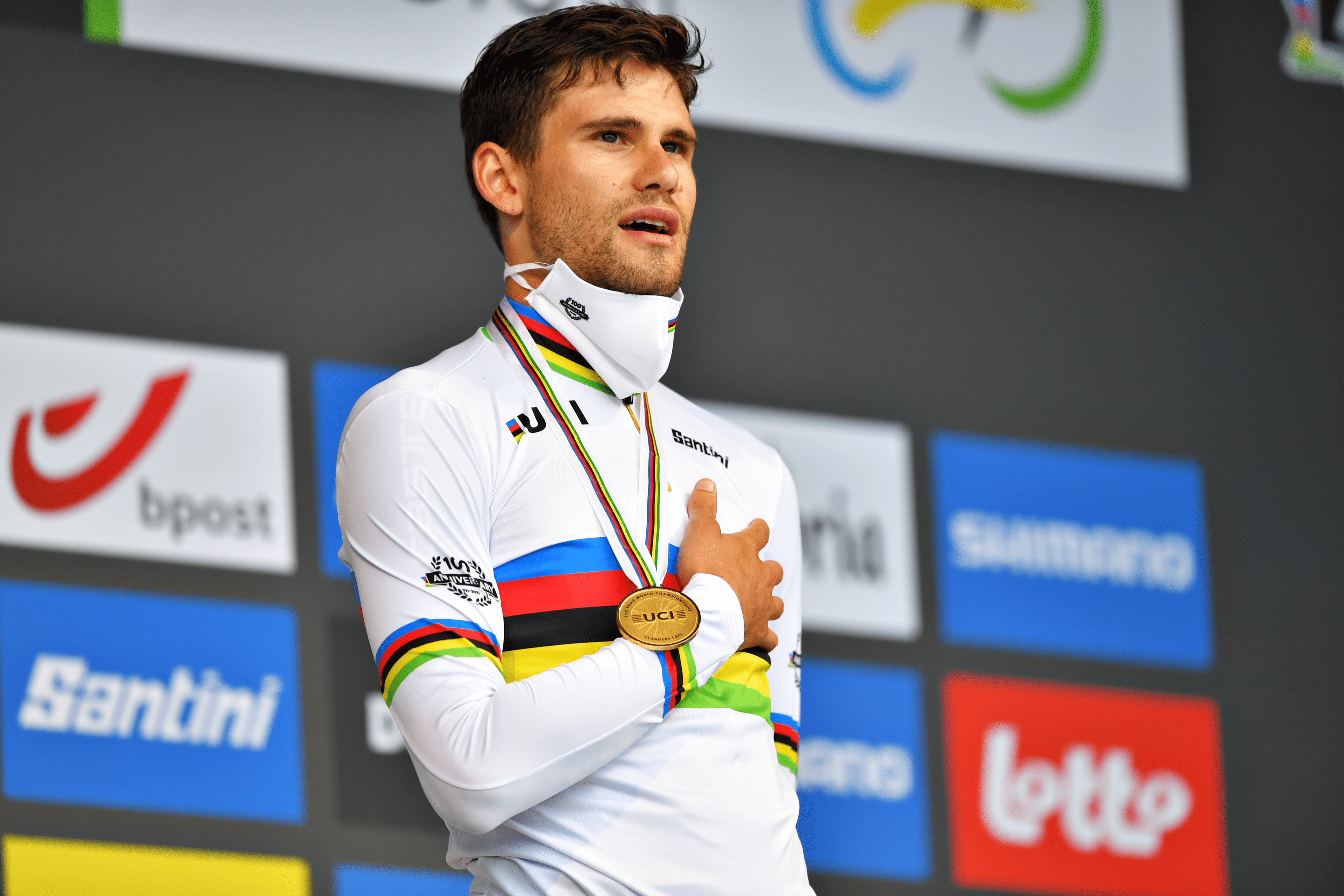