Subscribe our newsletter to stay informed about new products, technologies, events, contests and much more.
SUBSCRIBE
PINARELLO WORLD / OUR HISTORY 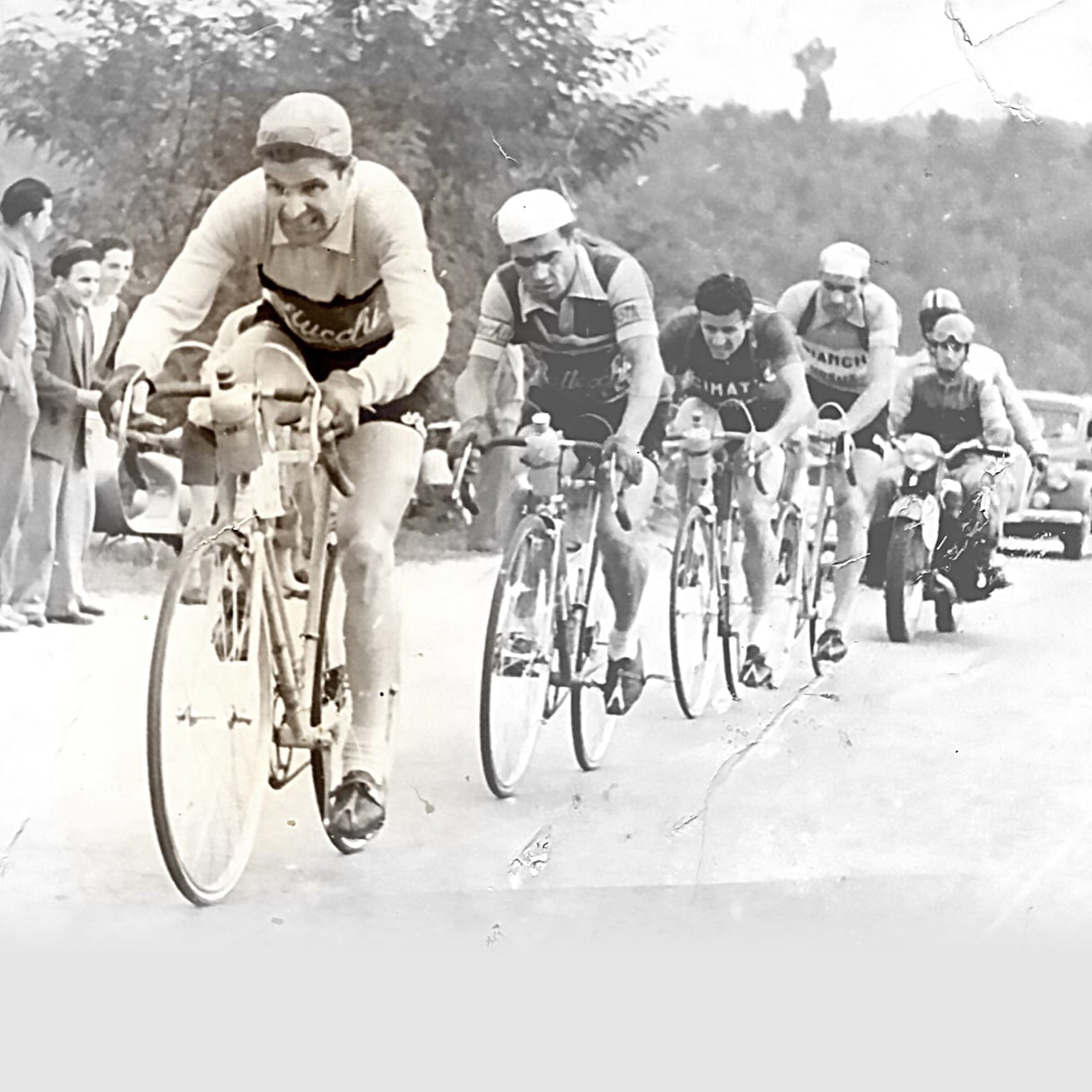 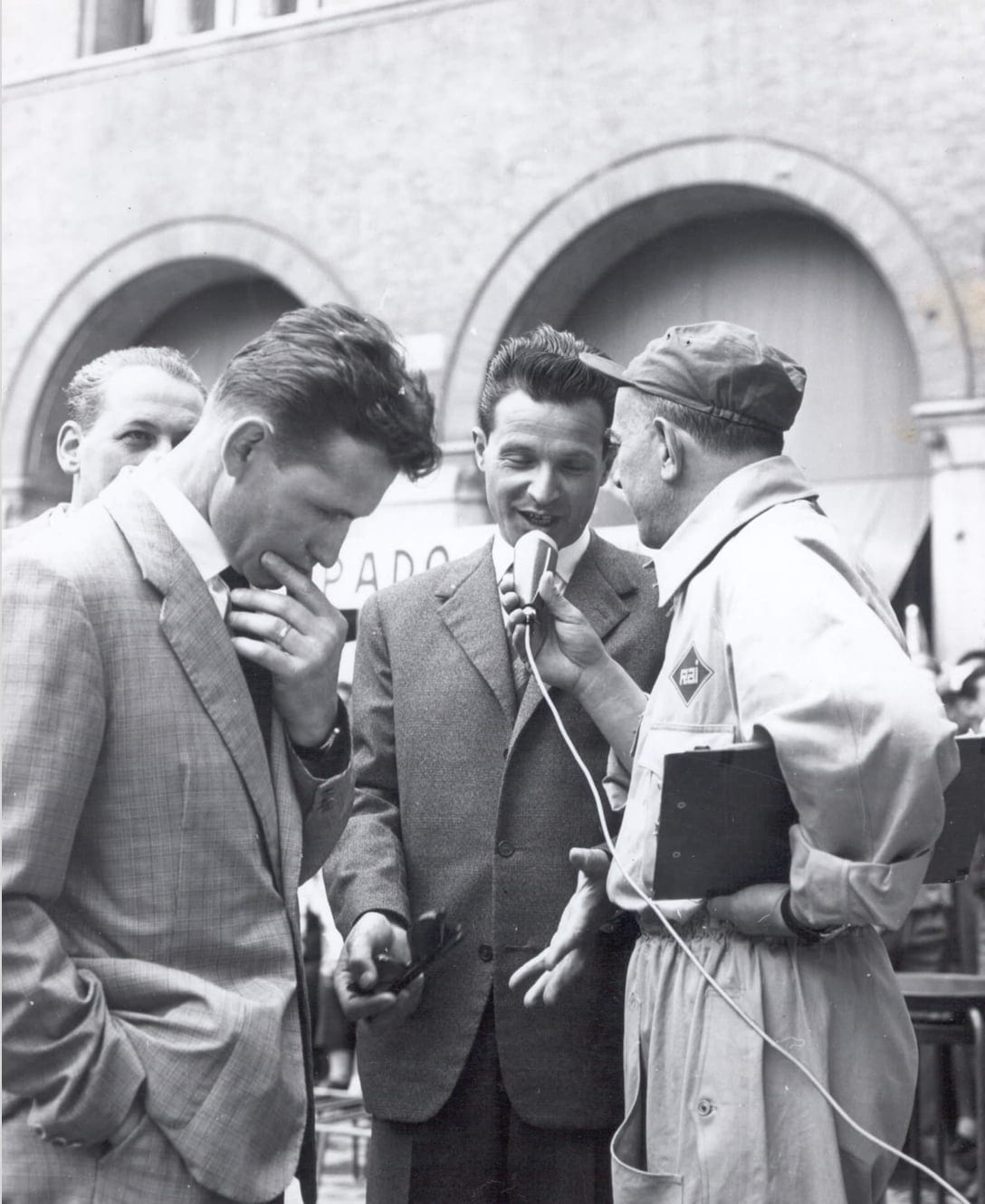 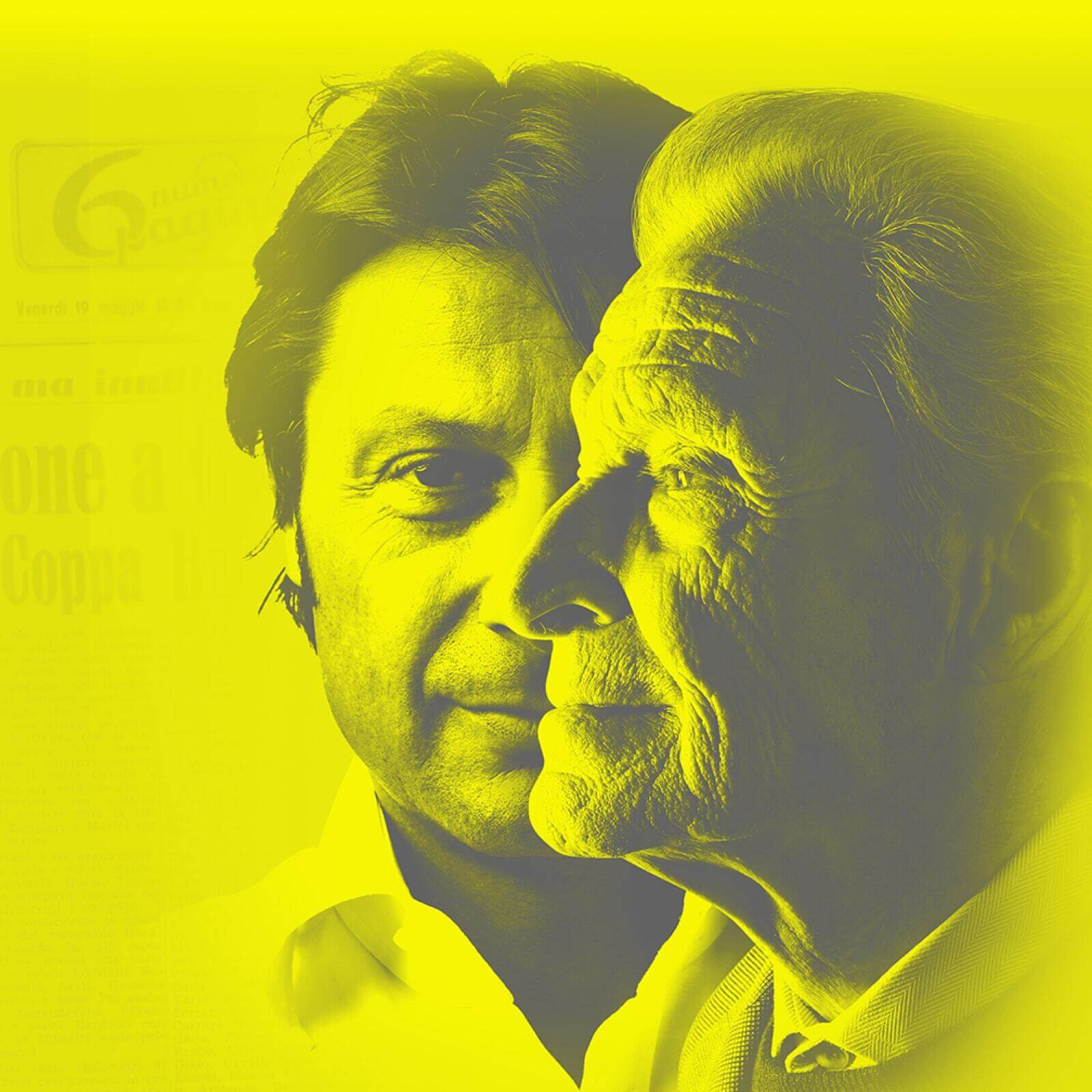 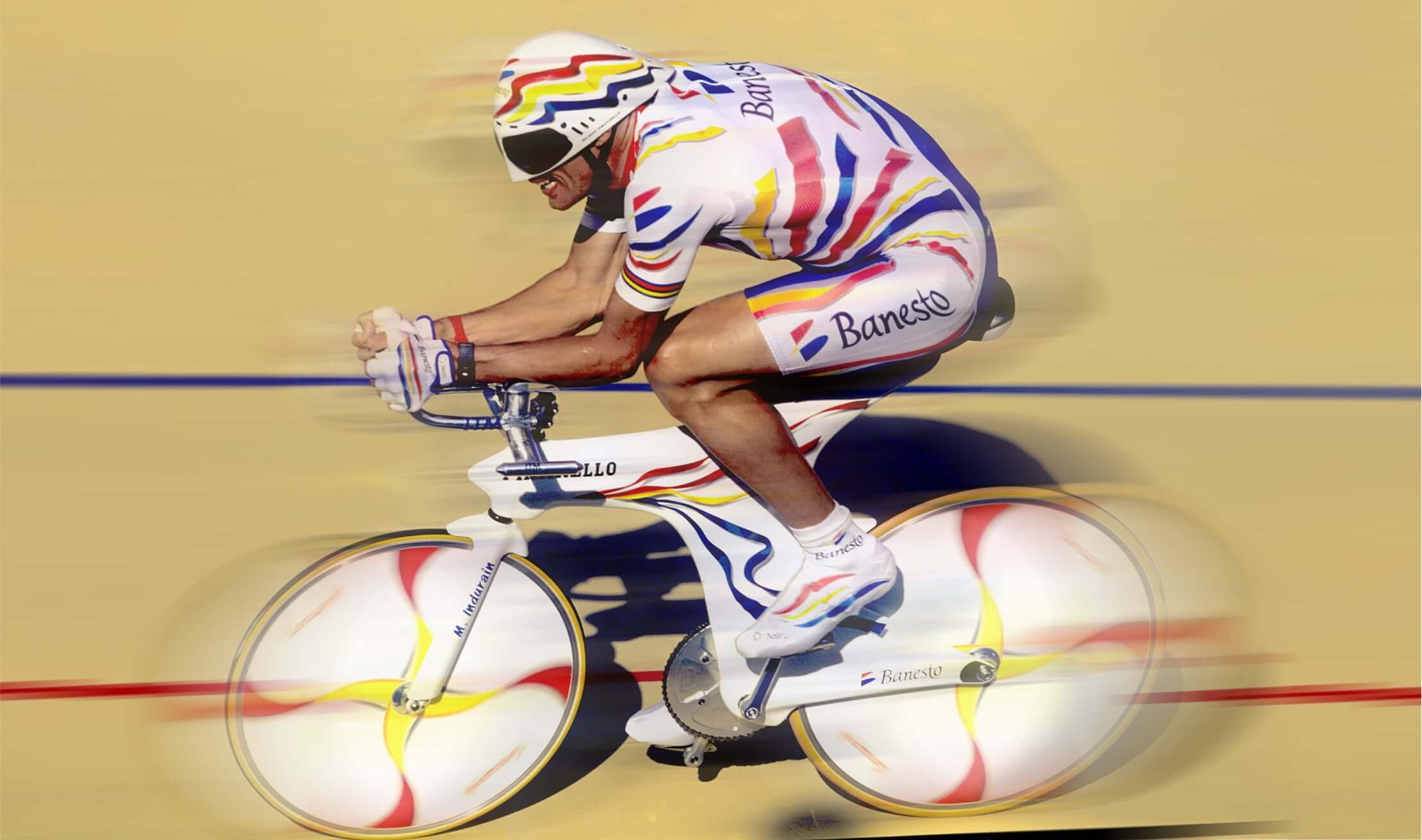 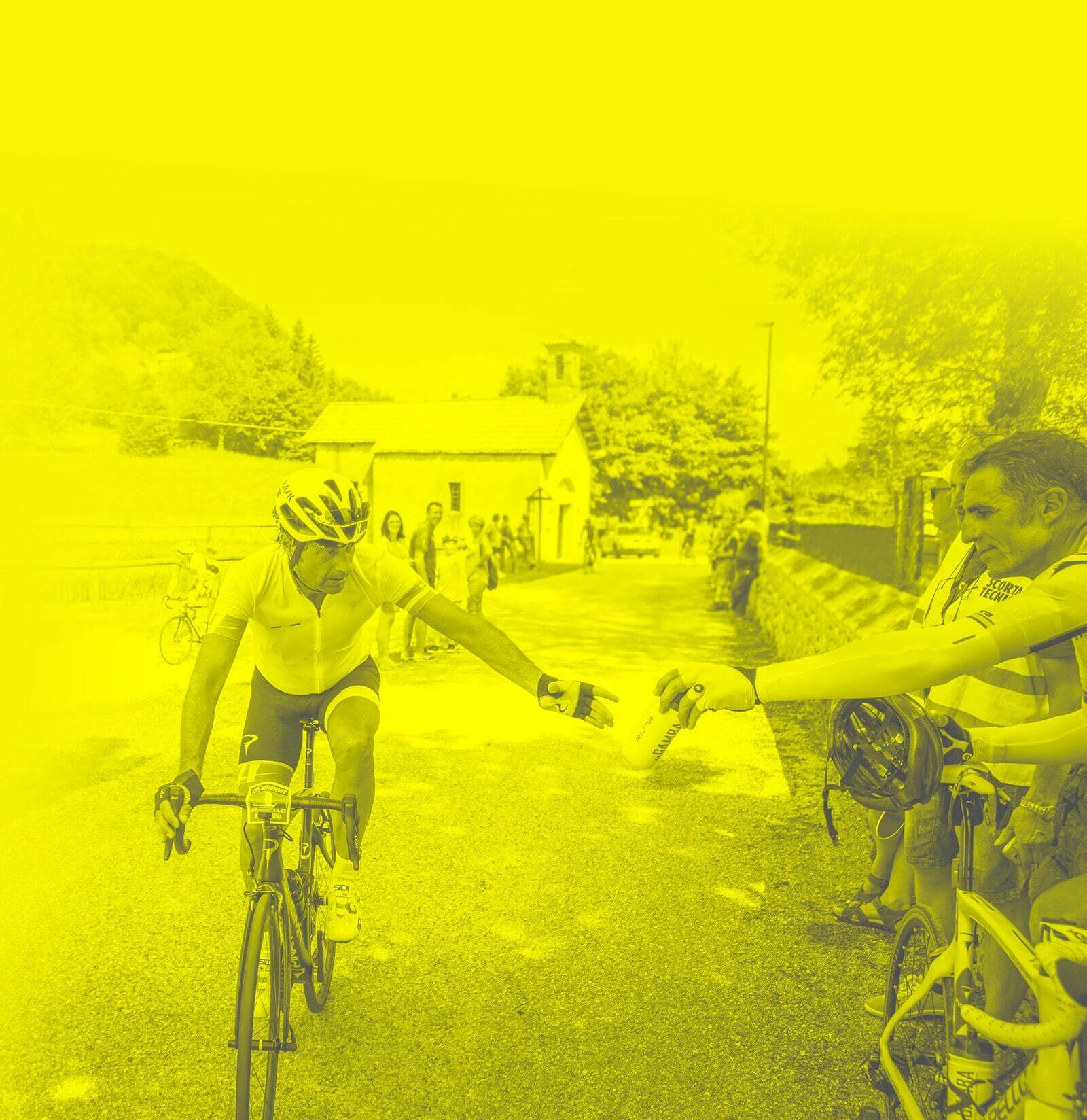 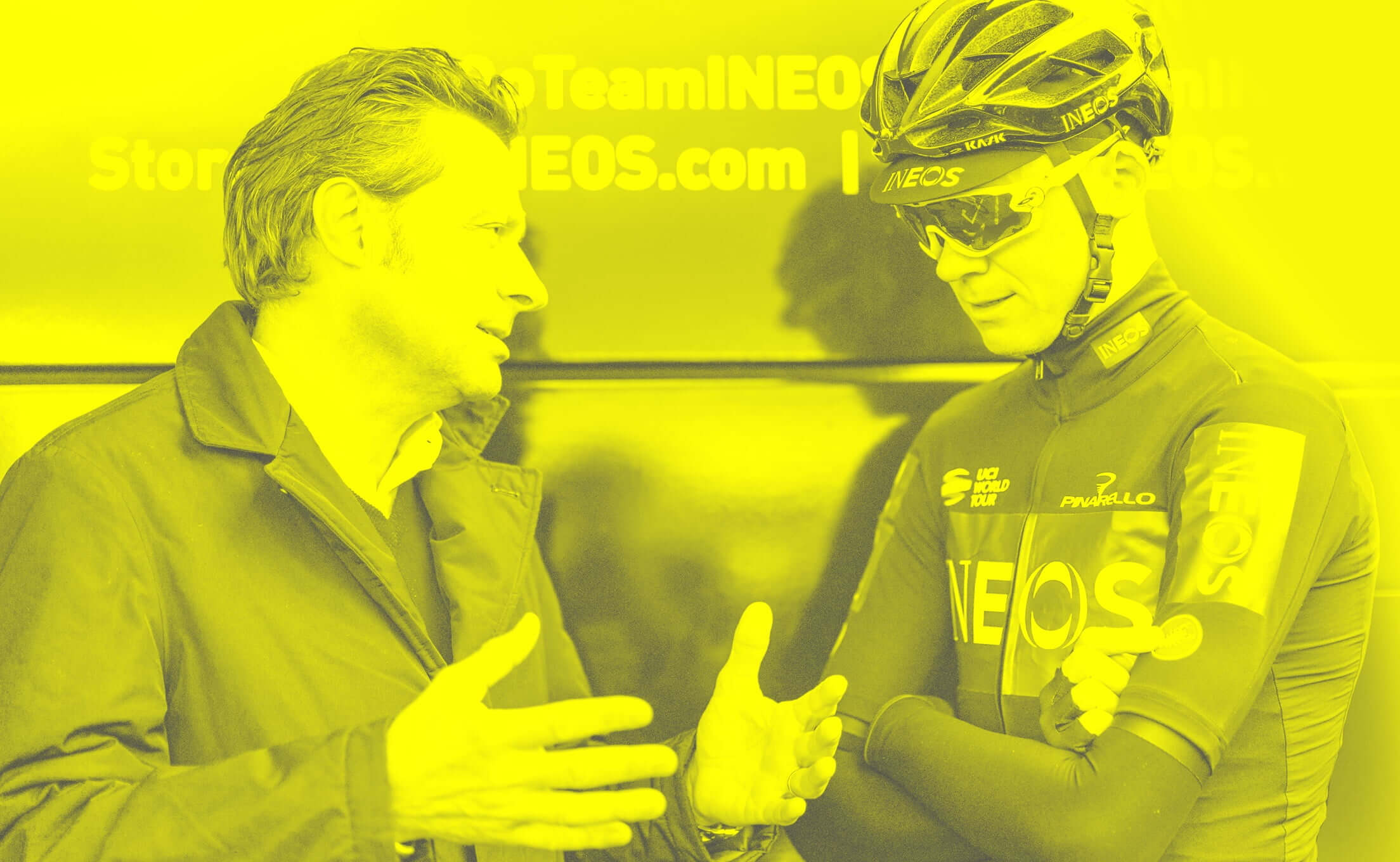 OUR DNA
OUR BIKES
HALL OF FAME