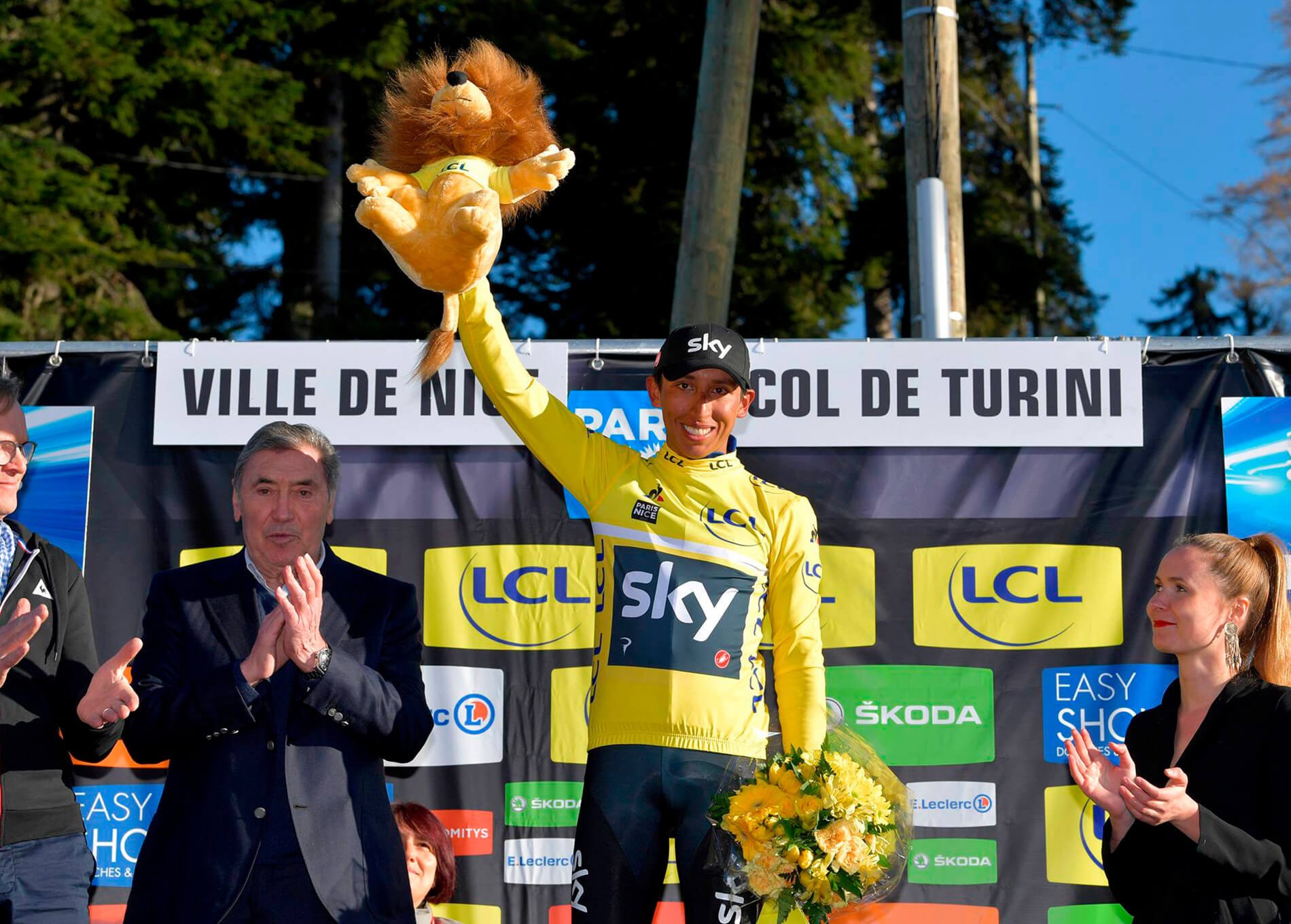 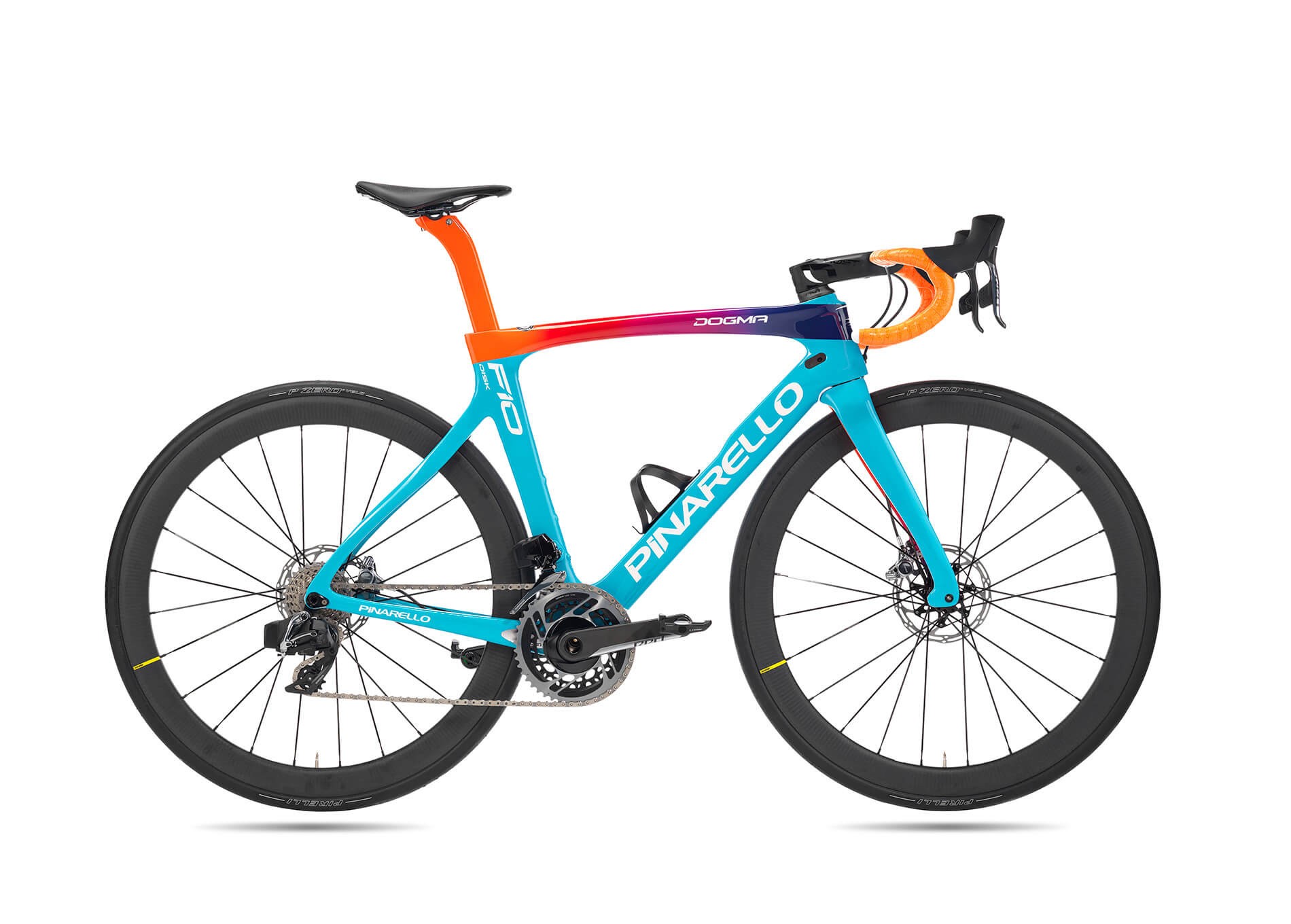 Are you ready for Spring! 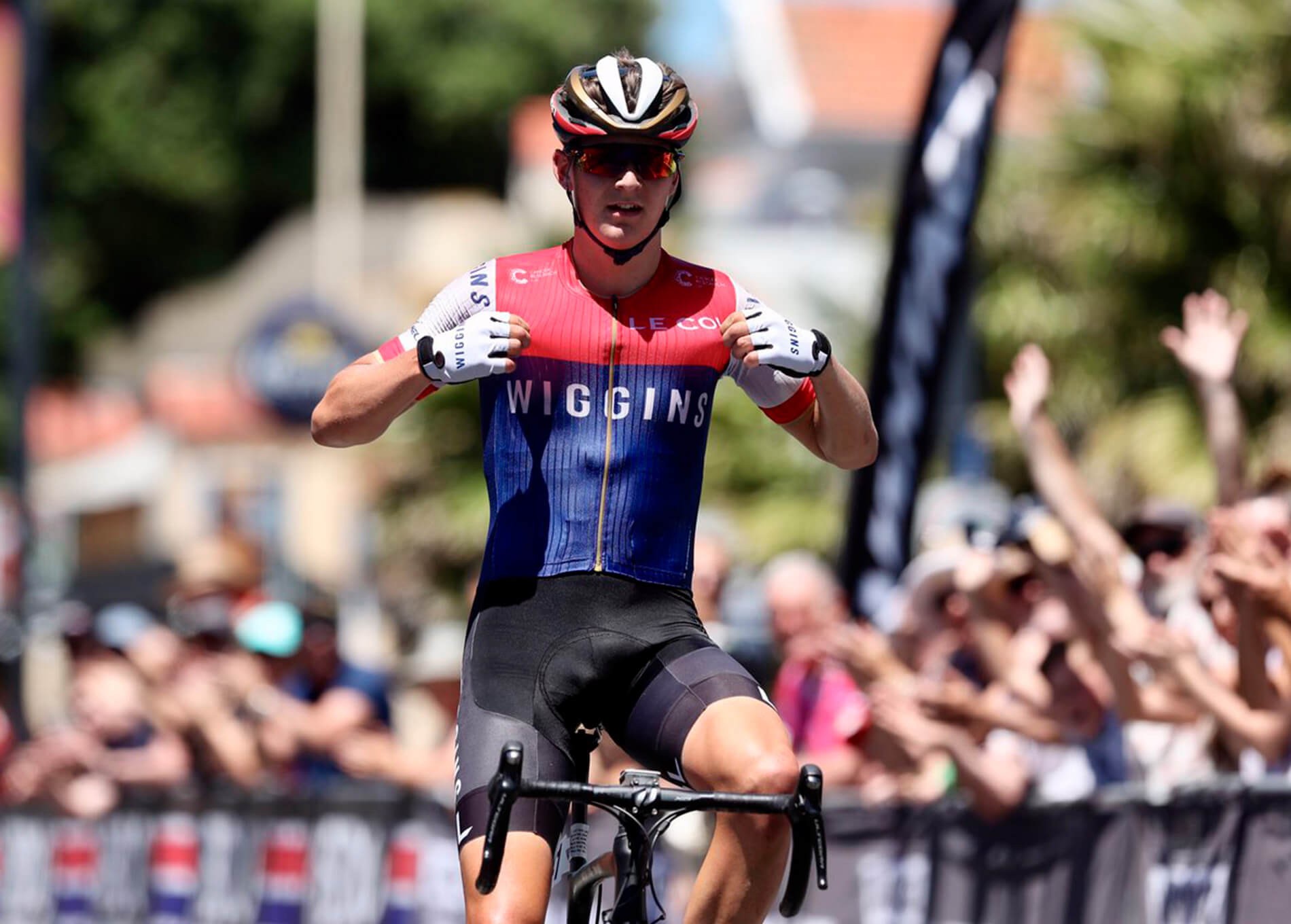 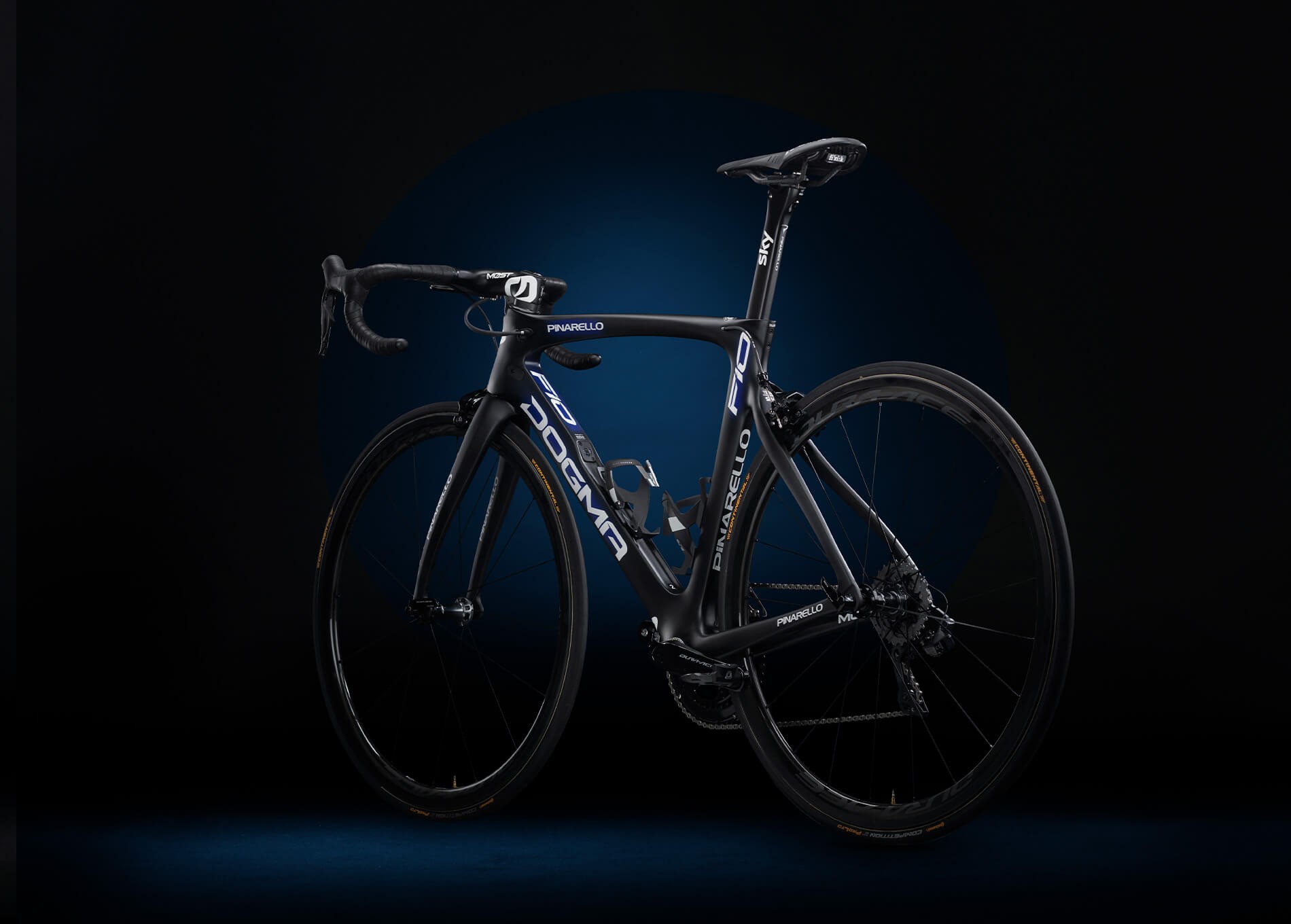